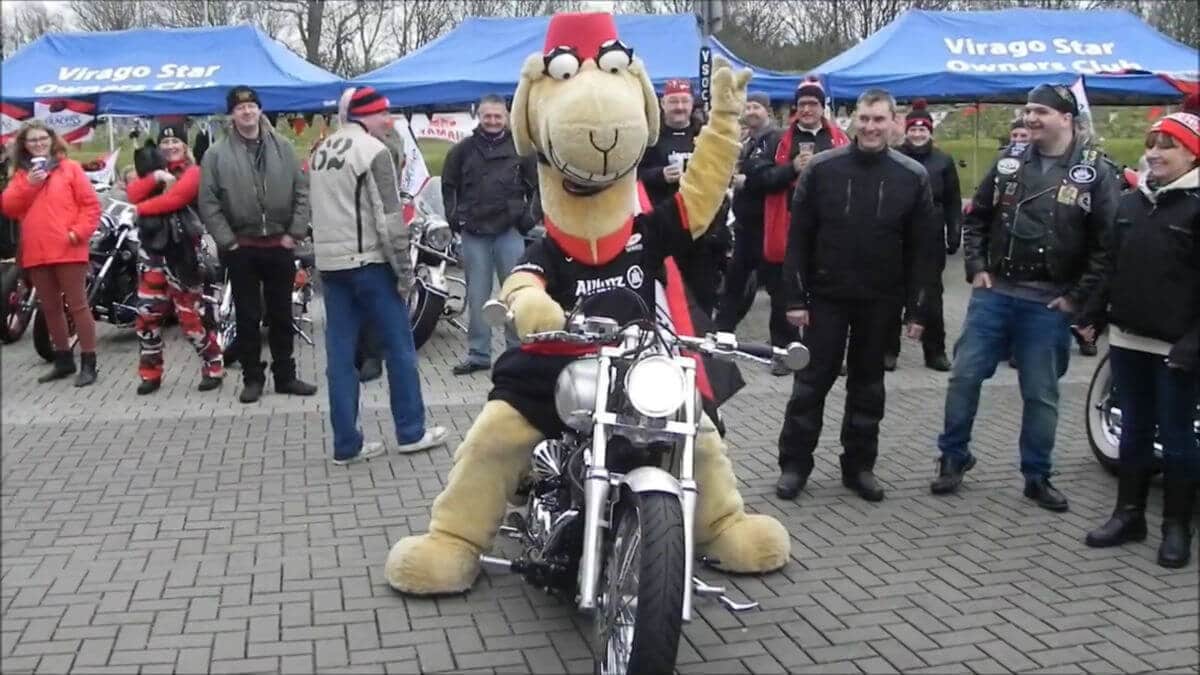 In case you’re not aware, Centre 13 of the VSOC were invited to be on parade at the Saracens Rugby Club on the 26th March. Looks like everyone had a great time too…. despite the inclement weather. Well done to Kevin Blythe who organised this.

I’ve tried to capture the exposure for VSOC – I’m reliably informed by my ‘independent social media adviser’ that the publicity levels are good. Remains to be seen if they translate into membership enquiries.

Although weather certainly impacted final attendance I think it is worth noting that, at its height, I had 49 qualifying bikes registered to attend from 7 Centres which indicates a level of interest the VSOC could exploit in terms of looking beyond the regular annual events we routinely support.

You can see a video of the day here: